Its always difficult to answer what is the best focal length for a portrait. Here is small preview how different focal lengths can change look of a face. 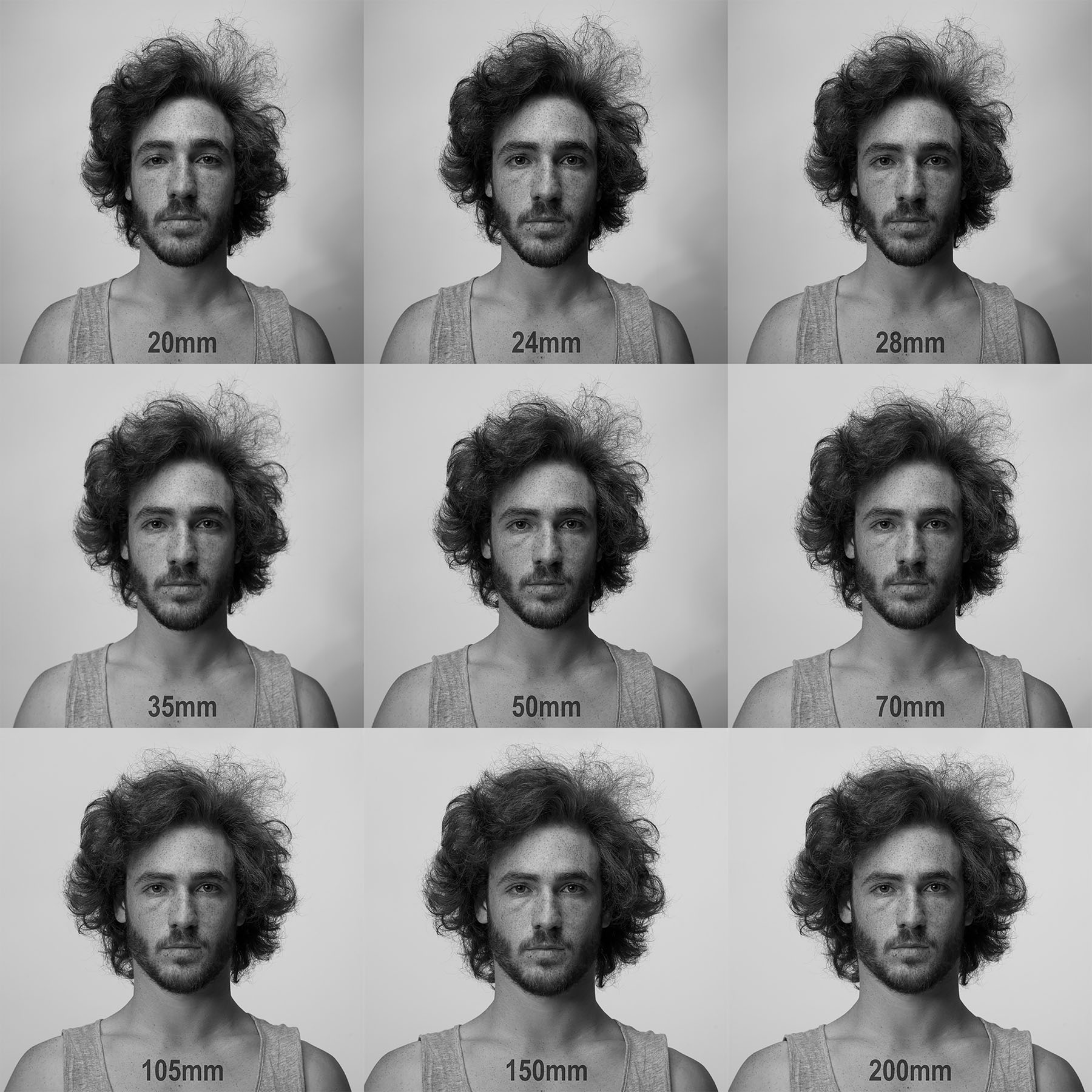